Seven of the 10 candidates in FCPS are from Dunbar 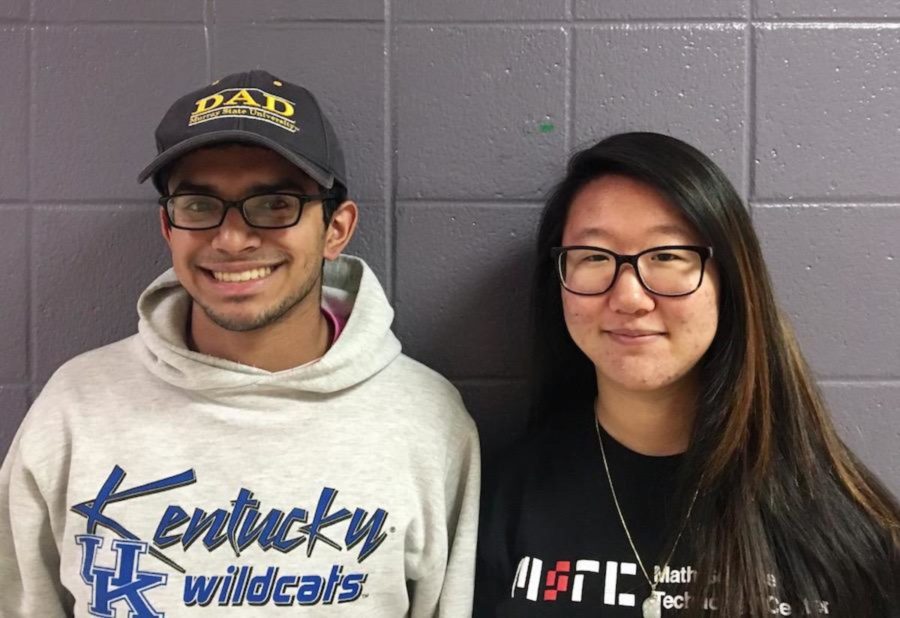 The state of Kentucky had 85 candidates. Students from each state, including the District of Columbia and Puerto Rico, are selected based on their SAT and ACT scores.