A Look Back at the Olympics: Simone Biles, Michael Phelps and More 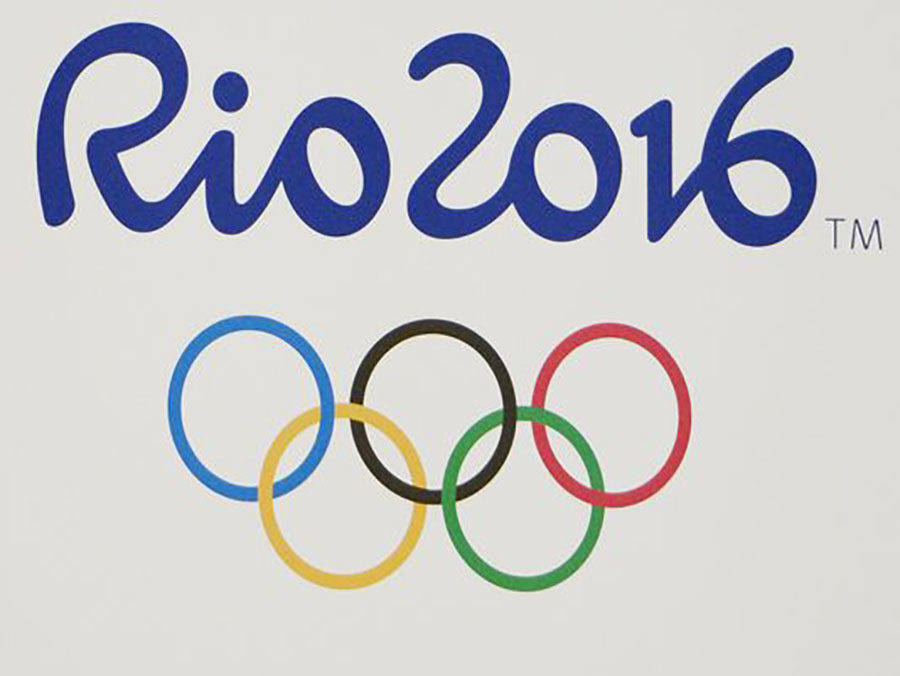 Aug. 3 through Aug. 21 was devoted to the 31st Olympiad which took place in Rio de Janeiro, Brazil. Athletes around the world convened to compete for the highest title in sports. The United States did very well, with the highest medal count of 121 medals. The 2016 Olympics were filled with glory, romance and sportsmanship.

Michael Phelps swam in his fourth and final Olympics this summer. He was the most decorated Olympian of all time going into the competition with 22 medals. In Rio, he earned six medals in six races, five of which were gold. This makes 28 medals for Phelps. To give some perspective, the record for second most Olympic medals is 18, held by Soviet gymnast Larisa Latynina.

The US swim team really stood out at the games with 33 medals. Other main contributors include Katie Ledecky who set two world records and won five medals, Simone Manuel became the first African American to win a gold medal, Maya Dirado shocked the world by winning four medals and the US men took gold in the 4 x 100 medley and 4 x 100 freestyle relay.

The United States women’s gymnastics team was deemed unstoppable before the games started and they did not disappoint. Led by Simone Biles, the team took nine medals, including four gold. Biles was too young to compete in the 2012 Olympics but she has been unstoppable ever since then. In Rio, she earned five medals on six possible events.

The 2016 Olympics were made more special by the romantic moments throughout the games, including multiple proposals. The first came when Olympic worker Marjorie Enya proposed to her girlfriend, Isadora Cerullo of the Brazilian rugby team. Then Chinese diver Qin Kai proposed to fellow diver He Zi after she won silver in the women’s 3m springboard. History was made when Kate and Helen Richardson-Walsh of the Great Britain field hockey team became the first same-sex couple to win medals when they took home the gold. Jason Kenny and Laura Trott, fiancés from Great Britain also made history by taking home ten gold medals.

Lastly, the Olympics, as always, were filled with sportsmanship. In a surprise three-way tie, Michael Phelps held hands with rival Chad LeClos and Laszlo Cseh during the medal ceremony for the 100 m butterfly. Possibly the most touching moment of the Olympics occurred during the 5,000 m semifinal in track when American Abby D’Agostino and New Zealander Nikki Hamblin collided and fell to the ground. D’Agostino helped Hamblin up and they finished the race together despite what turned out to be a torn ACL in D’Agostino’s right leg. Race officials permitted both runners to race in the final, however, D’Agostino could not participate.

As always, the Olympics were full of highs and lows. One thing is for sure, history was made in Rio and the XXI Olympiad will not soon be forgotten.