A stabbing occurred at Bryan Station High School, one of the 5 public high schools in Lexington, KY 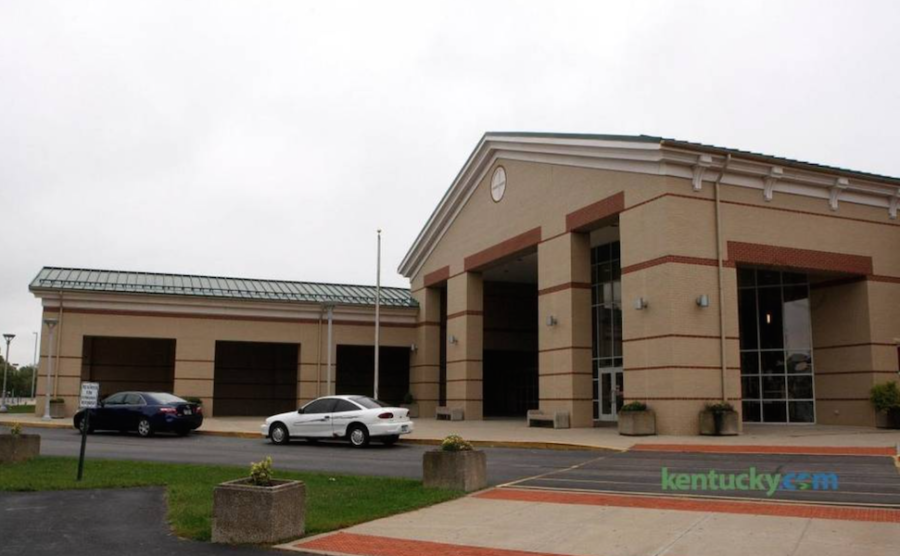 The male victim was stabbed around 11 am with a pocketknife, according to Fayette County Public Schools spokeswoman Lisa Defendall. The student with the pocketknife was quickly put into handcuffs as law enforcement and school administrators were immediately called in to control the situation. The injuries from the pocketknife were not life-threatening and the student was able to walk to the ambulance. Fire crews were called by the school’s law enforcement to help assist the victim.

Bryan Station principal, James McMillin, sent two emails to parents: the first assured parents that the injured student would make a full recovery. McMillin made it clear that the stabbing had been an isolated incident and that no other student was in danger. McMillin’s second email stated that along with any consequences from the juvenile court system, the arrested student would undergo administrative consequences from the school district. “There is no tolerance for violence of any kind at Bryan Station High School,” said McMillin.

The incident at Bryan Station has opened many eyes as the reality sunk in that a stabbing like this could happen anywhere. “I feel like if it can happen in one school, it’s possible that it can happen at another,” said senior Victoria Daniel.

There are many opinions at Dunbar as to how the student’s punishment should be carried out. Senior Akash Ahmad said, “Considering that no one else was hurt and it was only a minor wound to the point where he could walk away, it seems like there shouldn’t be any extremely severe punishment other than jail time.”

Others believed he should be tried as an adult. Junior Tessa Kelty made it clear that at the student’s age he knew exactly what he was doing when he stabbed his peer, and his age should not be a factor in deciding his sentence.

Senior Megan Showalter expressed her rising concern involving the situation. “You never know what’s going to happen. When coming to school you want to be safe, and hearing that a local high school in the same area went through something like that is off-putting.”

The recent stabbing at Bryan Station does not bode well for the school’s reputation.

“This would solidify the underlying assumption that people have about that school, like ‘oh, there are only bad kids that go there’ it would only feed into the stereotype,” said Ahmad.

“Overall, the vast majority of students at Bryan Station are hardworking, they care about their work, and they do a good job,” she said.

“There are a few kids that make things hard for everybody else. Those students made poor choices and unfortunately that reflects on the whole school. I feel like while things like that tend to happen at Bryan Station a lot, it could happen at any school.”

The situation created awareness that even an isolated incident affects the entire student body and school community.