Connecting Dunbar’s Past to the Present 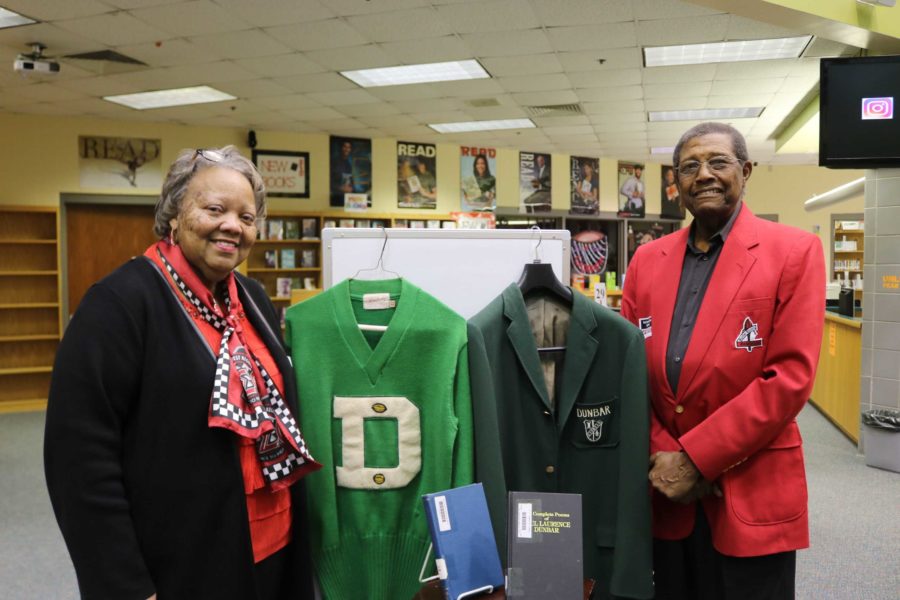 Dunbar was once an all-black high school in a time period when schools were still segregated. It wasn’t until FCPS became integrated in the late 1960’s that the original Dunbar High School was finally closed. Now, the original Dunbar’s annex building has been re-purposed into the Dunbar Community Center, run by Lexington’s Parks and Recreation department, and it is the host for the recreational, cultural, and educational events and meetings for the city.

Paul Laurence Dunbar High School was rebuilt in 1990 at 1600 Man o’ War Blvd, and a collection of memorabilia from the original Dunbar can be found on display in front of the College and Career Center. Once the new school was established, the new students chose to change the school’s colors changed from green and white to red and black, and to change the mascot changed from a bearcat to a bulldog.

Because of the importance of this history, Mr. Steve Duerson, Dunbar’s school social worker and sponsor of the Leaders in the Making club, said that he wanted to organize an event in which students could connect with the alumni of original Dunbar. One of the speakers was Mrs. Tava Clay, who not only graduated from the original Dunbar, she also worked at the new Dunbar in the guidance office.

The event allowed students to interact with alumni who answered questions about what the original Dunbar was like, and what the alumni went on to become.