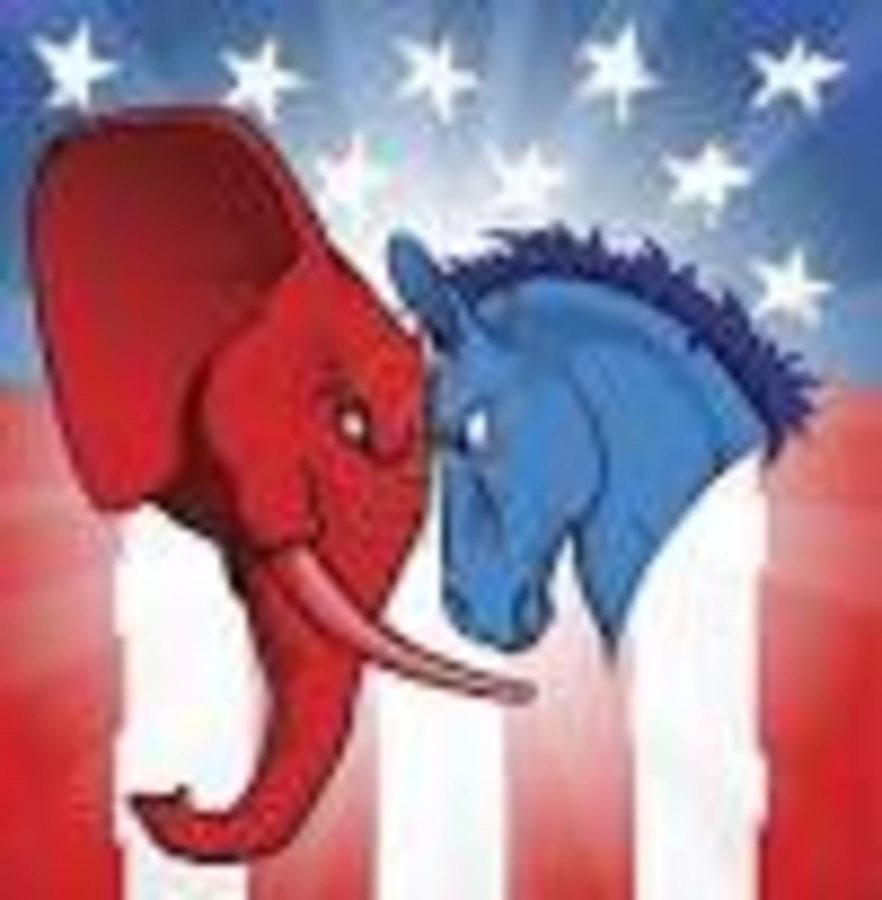 As the 2016 presidential election approaches, people seem to become more interested in the happenings of American government. From Donald Trump’s “ugly” comments to Hillary Clinton’s email scandals, this year’s Presidential elections have been very entertaining. For those who are interested in debating and talking about what’s going on in politics, our school has two political clubs for students to join: Young Democrats and Young Republicans.

Republicans typically believe that the government should provide people with the freedom necessary to pursue their own goals, emphasizing on empowerment of the individual to solve problems. The Young Republican club helps to foster and teach these conservative viewpoints. A typical Young Republicans meeting varies. Some meetings are just discussions, while others have speakers, and debates.

“We actually have a guest speaker coming in November, our Congressman Andy Barr,” said President Parin Rekhraj. “Second semester we’re trying to plan a trip to Washington D.C. for three days.” Sponsored by Mr. Chet Jenkins, the club welcomes students with conservative views. Meetings are bimonthly and are held in room 701.

The Democratic Party is generally known for their liberal beliefs meaning they believe the role of the government is to guarantee that no one is in need, emphasizing the need for the government aid.  Young Democrats is for students interested in learning and discussing what is going on in the world of politics with an emphasis on social justice and fairness. Students interested in discussing current events Young Democrats meeting. The club meets every first and third Tuesday of the month in Room 203 with Mrs. Wendy Turner, who has sponsored the club since 2005.

Club president Amit Lohe says that their goal is to make students aware of political issues in the nation, focusing on issues important on the liberal side. He believes that “the key to solving the problems we have today is having an informed public.” Club members work with local Democratic Party campaigns, and have plans to host Young Democrats chapters at other area high schools.

With many elections and important political milestones approaching, it is important that Dunbar students inform themselves. Between these two clubs about political parties and other government associated programs, the youth that are reaching legal voting age have ample opportunity to gain knowledge about both sides of political issues.