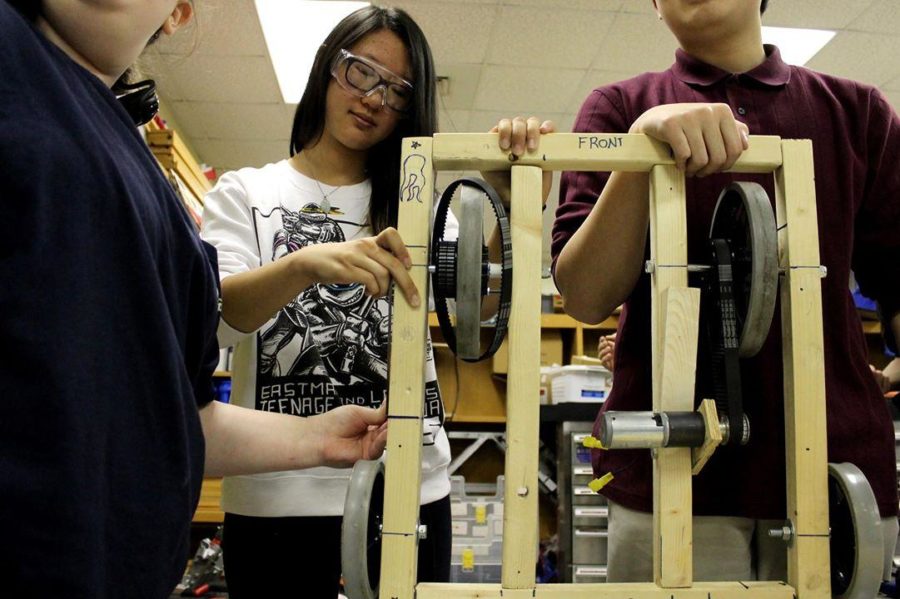 It’s revenge of the nerds all over again. Except they’ve retired the pocket protectors, their acne has cleared, and they’re here to stay. They’ve infiltrated pop culture and made intelligence something to be proud of. People we would’ve consider ‘nerds’ have entered the big screen -and our hearts- as superheroes with iron suits, as robot boxers, and as tech-savvy engineers of sorts. With their nerdom they’ve brought the world of robotics into the spotlight over recent years and raised an army of future inventors bent on making a change, both inside and outside our community.

What do the movies Big Hero 6, Real Steel, and Iron Man all have in common? They are about people who are fascinated with technology. Big Hero 6 has its robotics prodigy Hiro; Real Steel has its robot boxer Charlie and his son Max; and Iron Man has its genius billionaire superhero, Tony Stark. Over recent decades, robots have become more advanced and have drawn larger audiences who are appreciative of the complexity behind them. “For Inspiration and Recognition of Science and Technology” Robotics is an example of this growing community of robotics fanatics. It’s an organization geared towards introducing K-12 students to the world of robotics. There are over 400,000 students registered in FIRST, with a total of over 38,700 teams. Among these teams is the Fayette County Robotics team, housed by right here at Dunbar.

This group of over 25 kids all gather every Monday in the name of robotics. They often times identify themselves as nerds, and they are proud of it. They spend most of the fall season training for the superbowl of robotics competitions, the FIRST Robotics Competition (FRC). For the competition, teams build complex robots weighing more than 100 pounds that complete tasks, such as throwing a frisbee or playing basketball. The tasks are announced in January of each year and the teams are given six weeks to build a robot from scratch. Needless to say, these six weeks are the busiest weeks of these kids’ lives. They stay after school every day for hours and they even come in on the weekends. The amount of time they spend after school would drive most insane.

“You definitely have to put a lot of hours into robotics especially during build season when we’re having to work pretty much nonstop for six weeks straight. You definitely have to be committed.” mentions Monon Rahman, the team’s promotional manager, who has been on the team for 3 years. Despite the workload, these dedicated members return each year in hopes of building winning competition and learning a few new things along the way.

“It is a lot of hours you have to work for, but it is worth it based on what you’re getting out of it,” adds Monon. “Overall it is a learning experience because you can learn so much about different components and you can apply it to real life engineering later on.”

Members are taught valuable engineering and robotics skills by doing hands-on activities and going through the entire engineering process in order to create a competition-ready robot. They work with mentors from various engineering backgrounds such as mechanical and electrical engineers from companies such as Lexmark and Toyota.

Since it was formed six years ago, the FCPS Robotics team -comprised mostly of Dunbar students- has won many awards and titles such as the Team Spirit Award (2014, 2013), Regional Finalist (2010), Rookie Inspiration Award (2009) and Highest Rookie Seed (2009). Additionally, the team has produced two FIRST Dean’s-list finalists, a highly prestigious award in which only one recipient is chosen at each regional competition.

Team Planetary drive -as the FCPS Robotics team calls themselves- begins their build season in January and it’ll be interesting to see what holds for them in the future. Cheer on your motivated Dunbar nerds and future inventors as their build season begins; they’ll be the ones to change the world one day. 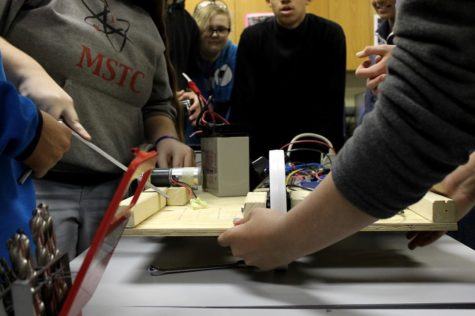 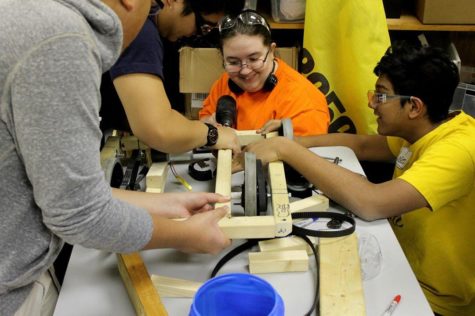