Beginning May 5, Ramadan begins for the Muslim students at Dunbar. It ends on June 4. 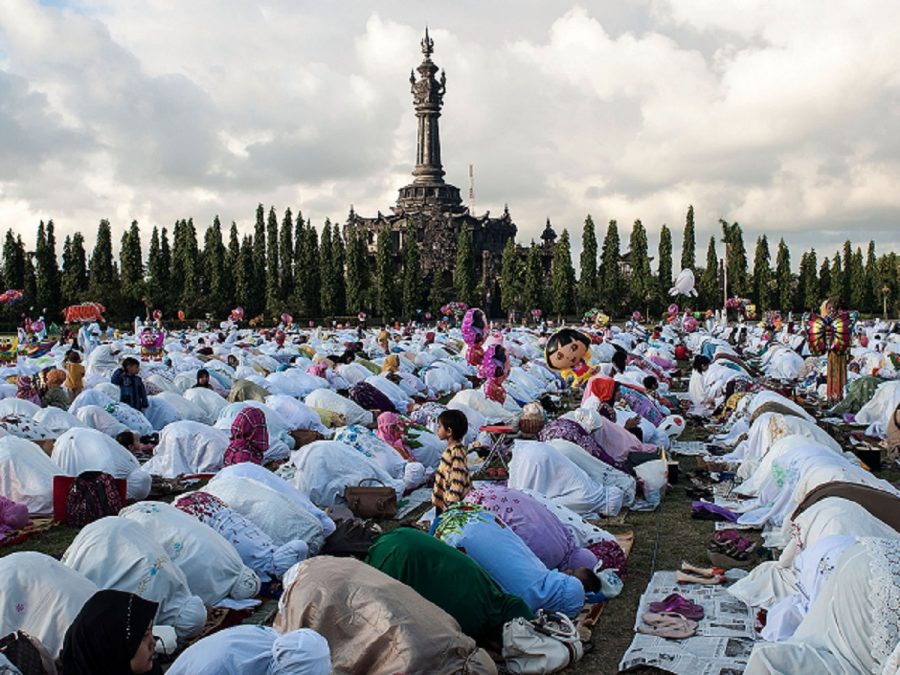 Ramadan takes place during the 9th month of every year where strict fasting is practiced from sunrise to sunset. A month where Muslims try to practice increased self-discipline.

This is motivated by the Hadith, especially in Al-Bukhari which states, “When Ramadan arrives, the gates of Paradise are opened and the gates of hell are locked up and devils are put in chains.”

This strict fasting only allows Muslims to eat when the sun is down, which can vary in time depending on the day.

The common practice is to fast from dawn to sunset. The pre-dawn meal before the fast is called the “suhur,” while the meal at sunset that breaks the fast is the “iftar.”

Ramadan is meant for a day of reflection, prayer, and community. It is also a commemoration of the first revelation of the Quran to Muhammad and is regarded as one of the five pillars of Islam.

Muslims also engage in increased prayer and charity during Ramadan.

Eating isn’t the only thing they refrain from during this holiday. They also have to refrain from sinful behaviors that might negate the reward of fasting.

The purpose of this is to purify themselves and increase their “taqwa” (good deeds). Anyone who breaks the fasting has to restart the process.

There are some exceptions for Muslims to not participate.

People who are either ill, traveling, elderly, pregnant, or any other health issue that someone may have do not have to participate.

Overall, Ramadan teaches Muslims how to better practice self-discipline, self-control, sacrifice, and empathy for those who are less fortunate; thus encouraging actions of generosity and compulsory charity.