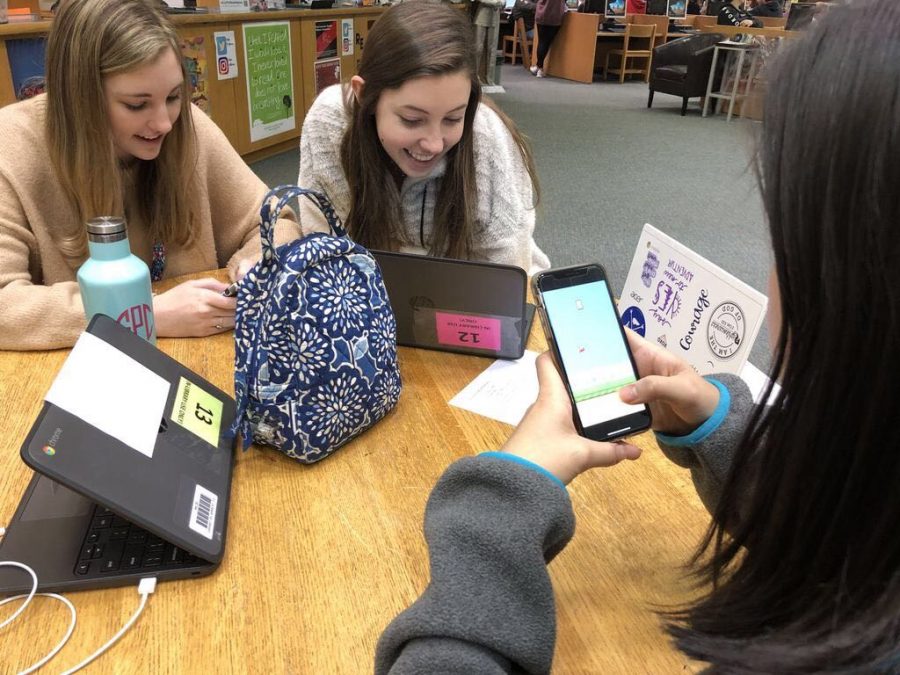 Many teenagers spend most of their time sitting in bed watching Netflix or videos on YouTube. This may appear as laziness because of the amount of time spent on their phone, but is this perception accurate?

The amount of time teenagers spend on their phones has been increasing for years. According to common sense media adolescents spend an average of nine hours a day online.

But even if teens are on their phones a lot, there are apps to help them stay organized in everyday lives such as grocery lists or to do lists.

Even so, the stereotype of laziness persists, and it’s true that there are things that affect teenagers and make them seem lethargic such as changes in the brain, the body clock and screen time.

Brain changes affect laziness in many ways. In 2003 a study conducted by James Bjork, he suggests teen brains are still developing key structures that have to do with motivation. Part of his study compared teen brains to adult brains to learn about the differences. A big difference is how teens perceive what teachers call “a growth mindset” or fear of failure.

“Fear of failure or of doing a bad job on something leads to what some see as laziness. I would call it a controlled failure,” English teacher Mr. Michael Mau said.

“If you know that you put little to no effort into something, then you can always use that as an excuse as to why the project/assignment turned out bad. If you pour all of your efforts into a class assignment and you get a bad grade, you will feel like more of a failure,” he said.

Adult brains are much more developed than the average teenage brain, so it’s easy to see why they might perceive teens as lazy, however, not all adults see it this way.

“I have two teenage boys myself, and I don’t necessarily believe teenagers are lazy,” English teacher Mrs. Kari Long said. “I think teenagers are at a point in their lives where they are learning and trying to exert their own will, so I believe that teenagers are selective more than they are lazy.”

Mrs. Long went on to say that she believes this is temporary in most cases.

“As we mature, we tend to realize that sometimes we can’t be as selective about our tasks as we’d like,” she said.

Another possible reason for teenagers’ lack of effort to do simple things is their body clock. Sleeping patterns are affected by the changing of hormones in teenagers bodies, and it’s typical for teens to stay up late even though they have to awake early.

According to a study in the journal Pediatrics, “Current high school start times deprive students of sleep and force them to perform academically in the early morning, a time of day when they are at their worst.”

So a problem is that school starts earlier than it should, and it’s also harder both academically and emotionally.

“Your teenage years are the most difficult and feel like the longest years of your life. Teenagers tend to be lazier than adults these days because schools are much more advanced now and teachers hand out a lot of work,” sophomore Emily Spores said.

“A lot of teens also have extracurricular activities that they are involved in such as sports or clubs. So, at the end of the day, we are exhausted. High school is very emotionally draining because we are still trying to figure out who we are or who we want to be.”

So is Generation Z lazy, or just overwhelmed?