The prom king and queen, Jackson Stokley and Nakaiya Mayberry, were crowned at 10 p.m. 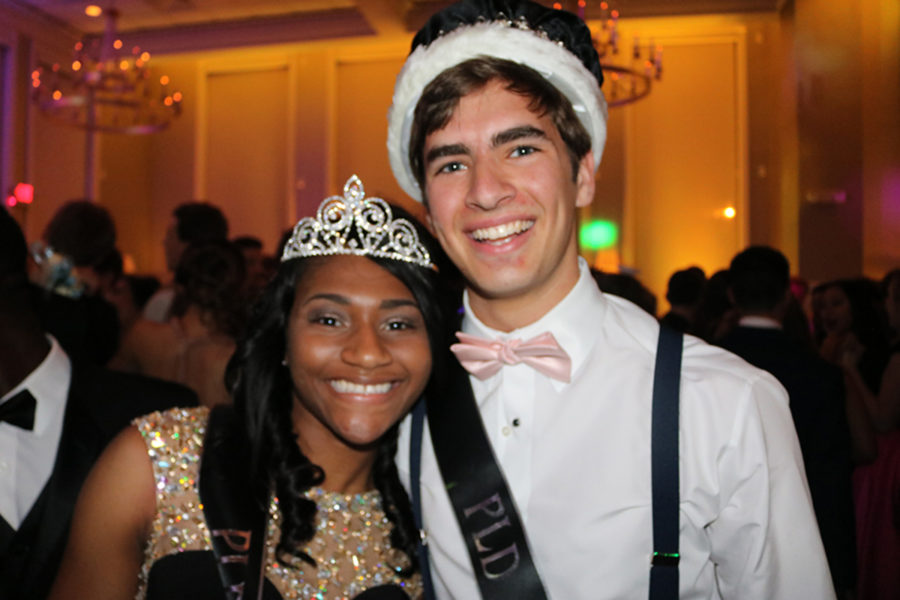 For the first time in several years, Dunbar held its prom off campus. This year, under the guidance of Mrs. Lyndsey Thurston, Mrs. Melanie Timmers and Mrs. Cynthia Jones, the prom steering committee petitioned to have prom at the Carrick House on North Limestone. According to attendees, not only was the venue a beautiful and welcome change, the music, snacks that included soft pretzels, and giveaways like glow sticks also contributed to a successful evening.