Dunbar students attended the march in downtown Lexington on Saturday. 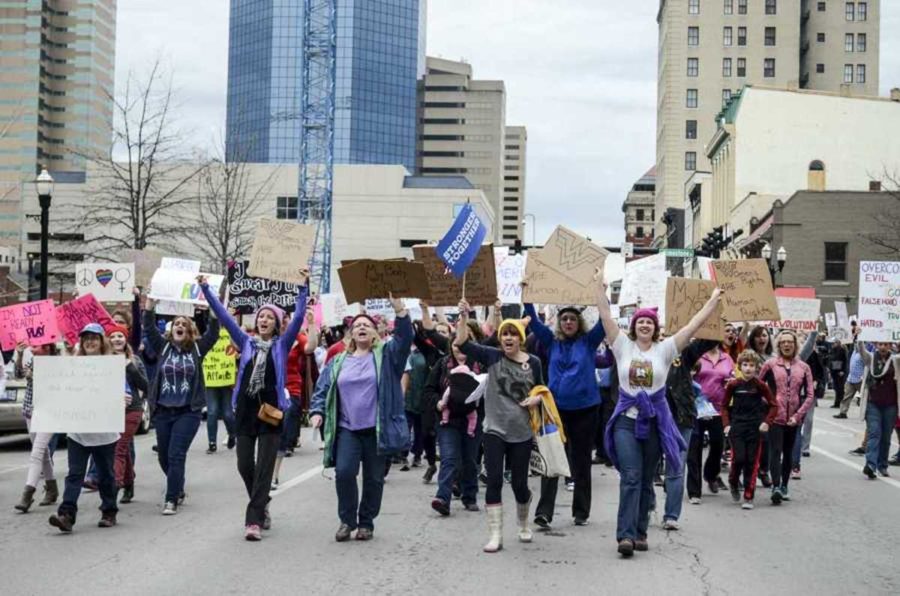 Chants of “Love Trumps Hate” and “It’s Not Over” echoed through the streets of downtown Lexington on Saturday from 2-4 p.m.

The Women’s March on Washington, D.C. saw an estimated one million people in attendance, and stirred up many more similar, smaller scale marches all over the world, including one here in Lexington.

The Lexington crowd, estimated at around 6,000 people, included some Dunbar students.

“I felt so empowered, marching with thousands of others in the streets of downtown Lexington,” said senior Francesca Macchiavello.