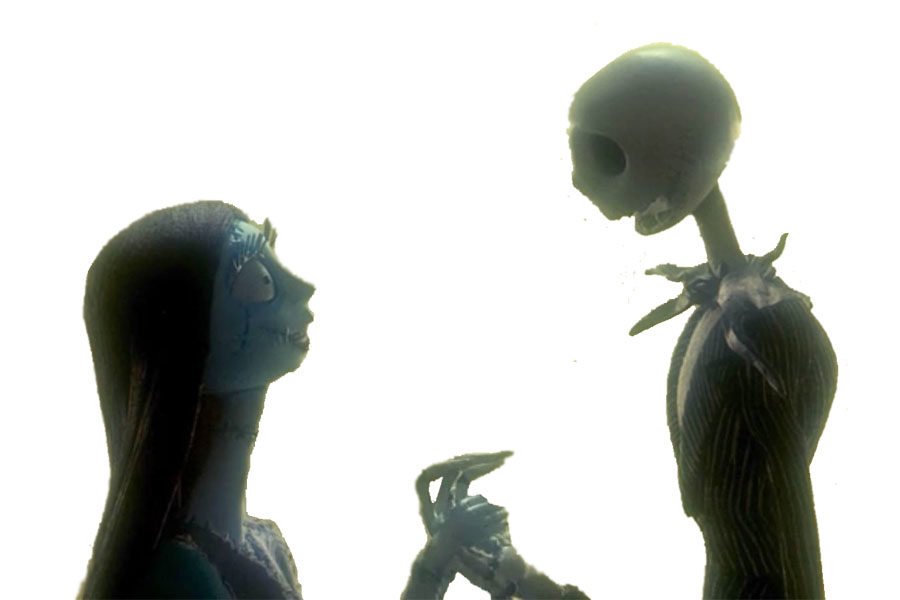 Classic Halloween movies have become an integral part of Halloween traditions. Those movies that many of us watched as kids have likely influenced our Halloween experience.

BeetleJuice is another Halloween classic. It’s a darker comedy about a couple who dies and become ghosts. They are forced into haunting their own house for 50 years, but are unwilling to live with the new couple currently residing there. Because of their second-rate haunting skills they are forced to bring in a professional bio-exorcist: Betelgeuse.  This movie is heavily watched around Halloween because it skillfully combines humor and horror.

A Tim Burton classic, A Nightmare Before Christmas is another Halloween favorite. It is a tale about a skeleton who tries to bring Christmas to Halloweentown, with mixed results. Although this movie can be considered a Christmas classic, its dark style overlaps with Halloween. The movie awesomely, yet grotesquely, distorts our ideals of Christmas into something more fitting for a nightmare.

Hocus Pocus is a Halloween comedy about a trio of witches known as the Sanderson Sisters. Before they were burned in the Salem Witch trials they vowed to return to Salem in on Halloween, 300 years in the future. Max, a student, initiates the sequence that allows the evil witches to appear in modern times, despite the warning from his sister and his girlfriend. The witches will die unless they can find their book of spells and recite the incantation for immortality, before morning. Max realizes it is his responsibility to stop them. As a wild chase ensues, the witches learn how the world has changed since colonial times.  This comedic dramas is popular because of how it creates a fairytale like atmosphere but is still set in present-day America.

Watching a classic can be what connects one Halloween to the next, creating a sense of tradition in one’s Halloween routine.  No matter what genre of movies you typically watch, at least one of these Halloween classics will surely appeal to you.