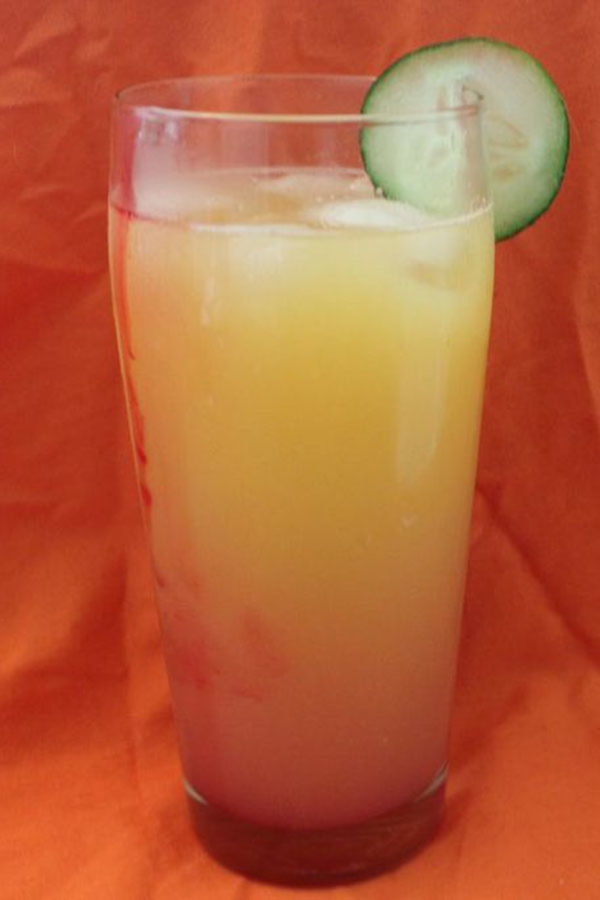 “Double, double toil and trouble.” Start burning fires and let your cauldrons bubble. Halloween is rapidly approaching, and it is safe to say you will need some food to serve at all the festivities. Here are a couple of ghoulish recipes that are sure to please your guests.

To begin, we will be making “poison” candy apples. You will need six to eight Red Delicious apples, six to eight skewers, three cups of sugar, one cup of water, half a cup of light corn syrup, half a teaspoon of cinnamon-flavored oil and red and black food coloring.

Start by removing the apple stems then put a skewer each apple. Next, attach a candy thermometer to the side of a sauce pan over high heat that contains the sugar, water and light corn syrup. Stir the mixture until the sugar dissolves. Let this boil until it reaches 300 degrees Fahrenheit, then remove the pan from the stove top.

Now stir in the cinnamon-flavored oil and one fourth of a tablespoon of red food coloring. To make the apples black, stir in one fourth of a tablespoon of black food coloring to the syrup. Dip the apples in the syrup one at a time until they are coated, then transfer them to a greased baking sheet. Let them cool for 10 minutes and this frightfully delicious treat will be ready to eat.

Next, we will make some frightfully realistic sugar cookie fingers. You will need one cup of sugar, one cup of butter, one large egg, one tablespoon of vanilla extract, half a teaspoon of cardamom, one teaspoon of cinnamon, one teaspoon of baking powder, four cups of flour and a small package of sliced almonds.

First, preheat your oven to 325 degrees. In a large mixing bowl, cream together the butter and sugar. Mix in the egg, the cardamom, the cinnamon and the vanilla. Slightly stir this mixture. Next, pour

in baking powder and flour, then mix until the dough doesn’t stick to your fingers. Let this sit in the fridge for an hour.

Now, roll out some dough into a thin line that is the length of a finger, apply an almond slice, score the cookies like knuckles then transfer each “finger” onto a greased baking sheet. Bake them for 12 minutes. Once they are done baking, dust the knuckles with cinnamon. Then your cookies will be ready to eat.

In a large punch bowl, pour in the orange juice, pineapple juice and ginger ale and mix them together. Ladle the punch into clear glasses with ice in them. To make the blood effect, spoon a small amount of cranberry concentrate into the side of the glass and let it drip down to the bottom. Garnish the glass with a cucumber round, and this punch will be ready to serve.