How To Waste Your Summer

Looking for ways to waste your summer as fast as possible? Here are five of our favorites. 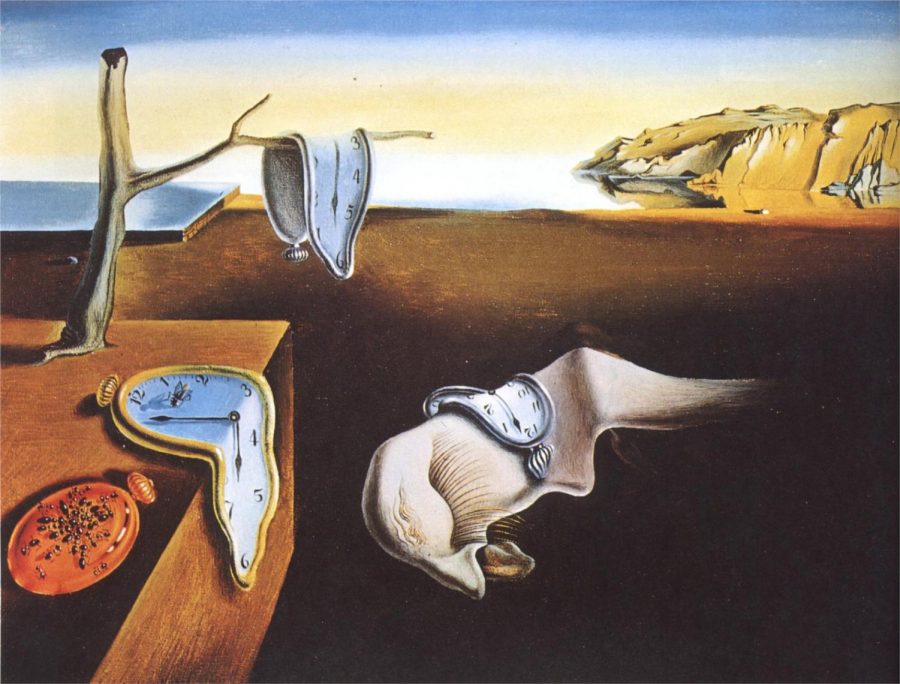 The Persistence of Memory, a famous 1931 painting by Salvador Dalí, is a pretty good representation of how your summer will go.

Now that finals are over and you have finally taken the most important test in every class (or the retake on the one test bringing your grade down) summer break is here. In the words of the Phineas and Ferb theme song, “the annual problem for our generation is finding a good way to spend it.”

Don’t worry, we at the Sinecure have your back. Here are the best ways you can waste your summer.
YouTube
The easiest and most well-known method of wasting your summer is browsing YouTube. While it’s a super-effective procrastination tool during the school year, during the summer it can be used as boredom mitigation.

Rather than being bored and doing nothing, you can be bored and kind of doing something.

Don’t know what to watch? Watch these timeless classics while signed into an account, and let YouTube recommendations do the rest.

Netflix
Another great method of wasting your summer is watching Netflix. While it’s not free, you can binge Breaking Bad and Stranger Things while sitting on your couch eating chips and avoiding exercise.

Once you finish all seasons of both shows in the first week or so, you can spend the whole summer watching The Office and Parks and Recreation on repeat or even watch nearly 100 Pokemon episodes in between random horror movies.

You’ll finish this just in time for July 4th, the release of Stranger Things season 3, giving you the perfect time to do it all over again.
Sleeping
One of our favorite methods of wasting time over the summer is sleeping. During the summer, you should get at least 11 hours of sleep if not more. The best way to tell if you are waking up too early is if breakfast and lunch are different meals.

An even better way to sleep the summer away is to take intermittent naps. Rather than sticking to a healthy sleep schedule, sleep for two hours at a time whenever you feel tired. Irregular sleeping will make you even more tired, allowing for the maximization of time spent asleep. In this case, insomnia will be your best tool for sleeping the most.
Video Games
PS4, Xbox One, Nintendo Switch, PC, GBA4iOS, TI-84, Amazon Alexa, Samsung Smart Fridge, or SouljaGame Handheld, doesn’t matter. No matter what console you use, it ports Skyrim.

And that’s all that matters.

If you can play anything made by the glorious Todd Howard, you’re set for the summer.

I can’t guarantee that you’ll be good or have fun, but at least you won’t be doing something productive.
No Job
The last great way to waste your summer is to avoid getting that job that your parents are pressuring you to do because they think it looks good on your resume and even better on a college application.

If you don’t get your college application to be better, then you won’t be able to get into college. And if you don’t get into college, you’ll be a complete failure and a bum and you will live in your parents’ basement playing video games for the rest of your life as a dependent, unintelligible, waste of space who doesn’t deserve the energy of the carbon bonds the universe has put into you to preserve your life.

But, on the bright side, if you don’t get into college, and you don’t get a job, you’ll have plenty of summers to waste for the rest of your life.