We Need To Do Something About Trash

The oceans are overrun with litter, this needs to change. 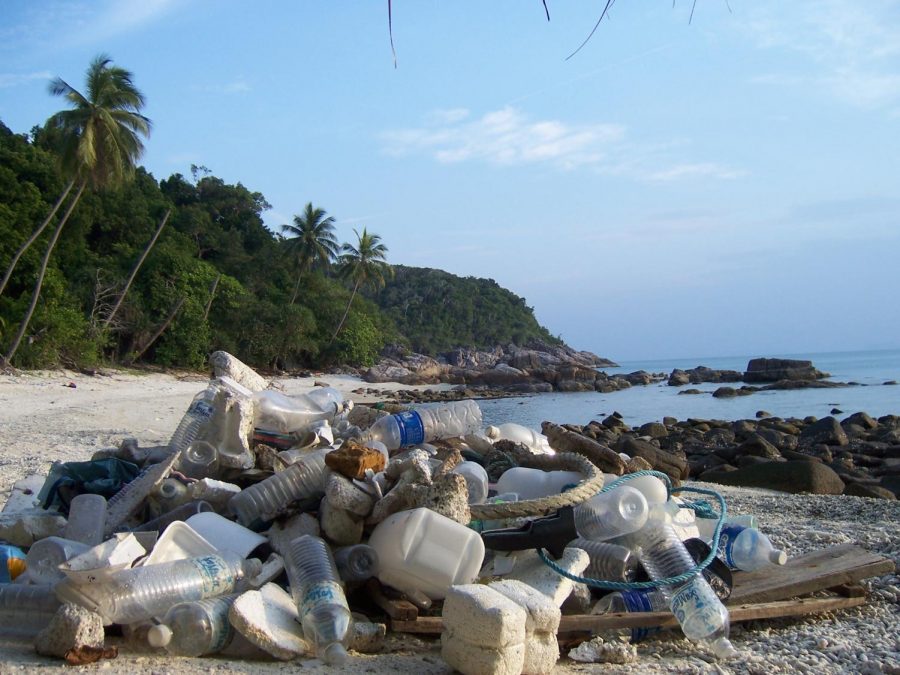 So much trash is left on beach shorelines, leaving it to float in the oceans.

Many teenagers believe that big issues going on in the world are things they don’t need to worry about, and they believe that their parents can resolve complications for them.

But there are some teens who want to try and help fix problems in the world.

For example, Greta Thunberg is a teenage environmental activist focused on global warming. She has addressed the United Nations saying that we need to take action against climate change and do what we can to prevent it. Most teens want to do something, but never truly take action, at least not in the way Thunberg has.

The way teenagers think they can help out is through their phones on social media. They post all over social media saying, “Let’s save the turtles,” yet they do nothing to physically help.

I believe that teenagers can do more.

As a 16-year-old, I want to do what I can to help remove trash from the oceans to preserve marine life. So, I buy bracelets from the company 4oceans. They take one pound of trash out of the ocean every time someone buys a bracelet. A few of my friends buy the Ocean Pura Vida bracelets which donate 10% of their profits to Oceanic Preservation Society.

According to National Geographic, there are about 5.25 trillion pieces of plastic trash in the ocean. That’s about 14 billion pounds. In America alone, the average person litters about 4.4 pounds a day. As I throw something away, I look to see if it is recyclable. If people around the world start recycling instead of throwing things away in the trash, the world would be a lot cleaner of a place.

In some states, such as New York, Iowa, Hawaii, and California, people can get money back if they go to certain recycling centers. This should be implemented in all states. It is much better if people start recycling more often in order to save our sea life and be more environmentally friendly.

Currently, in Lexington, Kentucky, the recycling centers do not accept paper products. This, I believe, is unacceptable. If people want to keep our city clean, then we should be able to recycle paper.

If everyone picks up at least one piece of trash a day, throws it away, or recycles it, they could help save our planet.

So, next time you think about throwing something on the ground, think about our planet and what you could do to save it.