Reflecting on my Favorite Teacher

When introduced to new teachers every year, just like any student, I would either connect with them or I wouldn’t. As a junior in high school, I have learned to appreciate the connections I was able to make. I now realize that teachers not only teach content, they also teach lessons that last a lifetime. 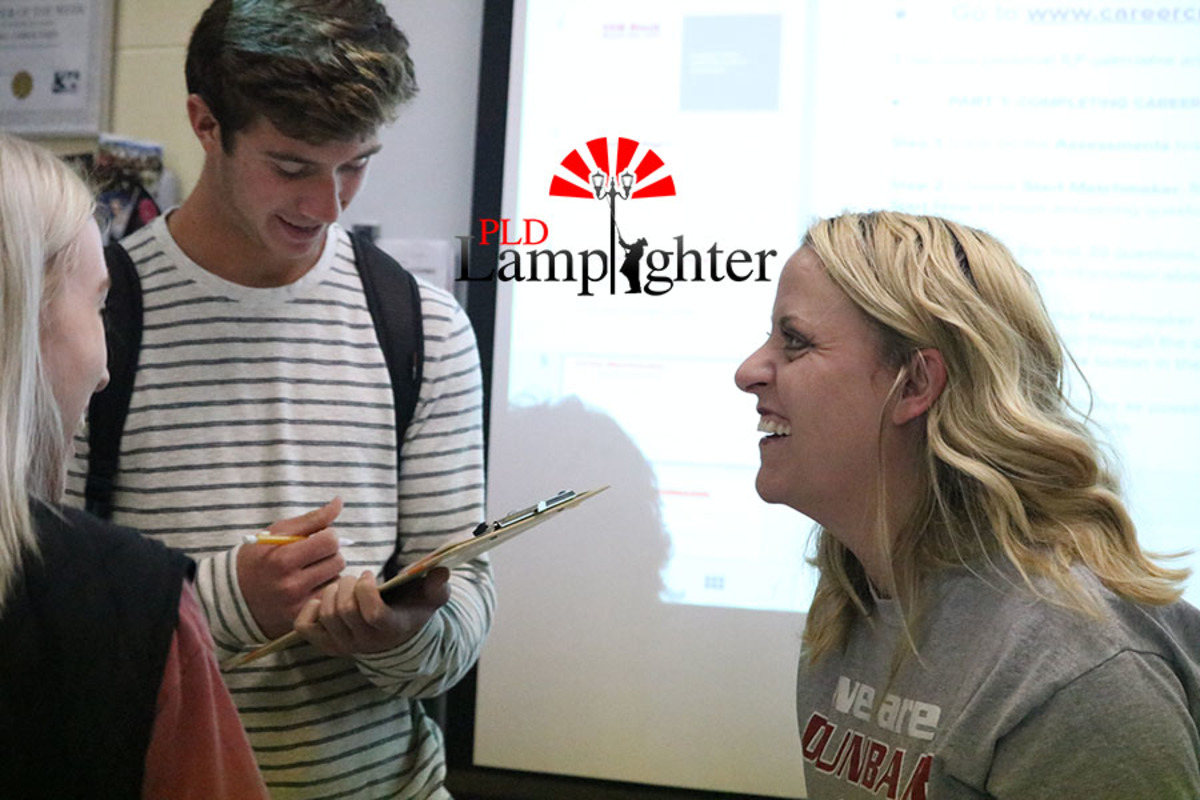 One teacher who stands out among the others is my freshman English teacher, Mrs. Amber Faris. Not only did she teach me parts of speech and writing skills, but she’s also taught me how to be a good person and someone with a strong moral code. Education is more than just equations and books.

Outside of teaching, I know that Mrs. Faris is also a good person at heart.

Leading the Gay-Straight Alliance at Dunbar, she brings together diverse people so that they can learn to respect those who are different from themselves. Her example has taught me how to be an accepting and understanding person. Just because someone is different doesn’t mean they’re not worthy of my kindness and respect. We’re all human. As a role model, her lessons will stay with for the rest of my life.

Something else that I learned through interactions with Mrs. Faris is conflict resolution. She has taught me how to thoroughly think through problems before acting. This has helped me more than anything because sometimes I can rush to judgment when faced with conflict. Being able to control my emotions has led me to grow as a person.

Out of all the things Mrs. Faris has taught me, the one lesson that stands out the most is that my opinion isn’t the only one that matters. Being able to get along with someone I don’t agree with has always been a little challenging, but I now know it’s ok to agree to disagree and then move on. Even people who disagree with you still deserve respect and acceptance.

Because of Mrs. Faris, I’ve also learned how to value other people’s opinions and respect their point of view. This allows me to hear the other side of the argument before solidifying my position on something.

Some people see teachers as unrelatable. I used to think that too, but as I’ve grown up, I have learned that when I open my eyes and my heart, I can see that a teacher has the ability to become a lifelong friend.

Even when I graduate, I know Mrs. Faris will remain an influence for years to come.