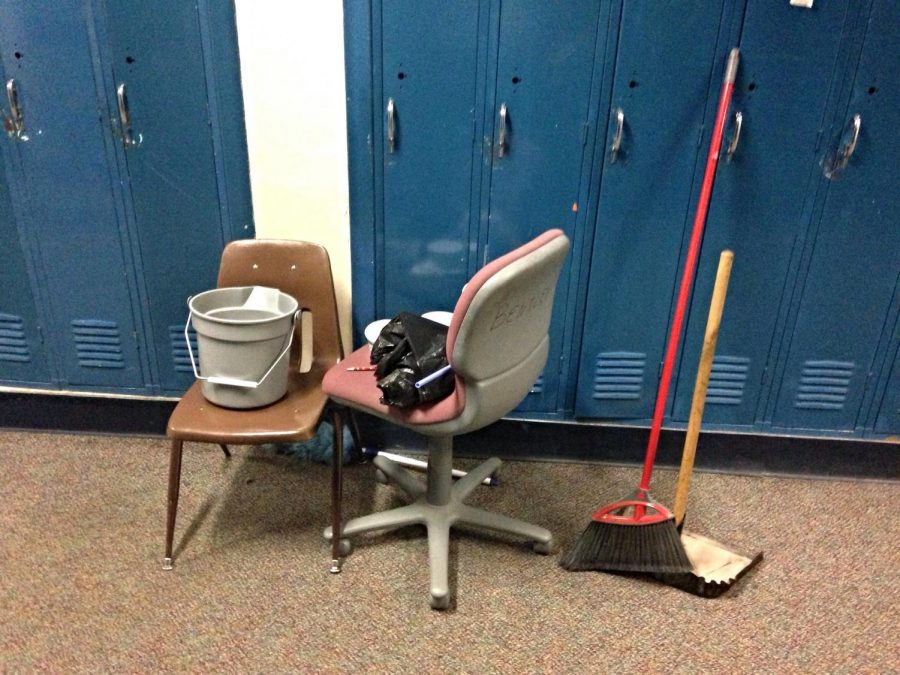 Pertussis, or whooping cough, is a rare and highly contagious bacterial respiratory tract infection. According to the Mayo Clinic, there are fewer than 200,000 cases per year. It spreads easily through airborne droplets from a cough or a sneeze, through saliva or even through a handshake or hug.

Mia Williams, an epidemiologist from the Lexington-Fayette County Health Department, issued a letter to parents of PLD students that was shared via email on Sept. 30 stating that “a case of pertussis (whooping cough) has been identified in your child’s school.”

According to the Centers for Disease Control, recovery from pertussis can be slow, and coughing fits can return for many months.

Dunbar has been taking precautions since being notified by the Health Department that a student was carrying the infection.

“We have been informing parents and custodians have really sanitized classrooms,” according to associate principal Mr. Tony Blackman.

“We are also telling those who have a really bad cough to go to the doctor,” said Principal Betsy Rains.

Most children are typically vaccinated for Pertussis, but not all.

“92% of our students have been vaccinated, and only 85% is required in a school so we are above average,” she said.

Even so, one of the concerns is if those who have had the vaccination are still susceptible.

“Yes, you can still get it if you have been vaccinated,” Ms. Hilt said. “The vaccine weakens over time, so people need to get boosters.”

The student with pertussis is staying home for now, so combined with sanitation efforts, the spread of the disease is much less likely.