The Resurrection of Dungeons & Dragons

Ever since its foundation in 1974, D&D has established itself as the father of pretty much all modern tabletop role-playing games 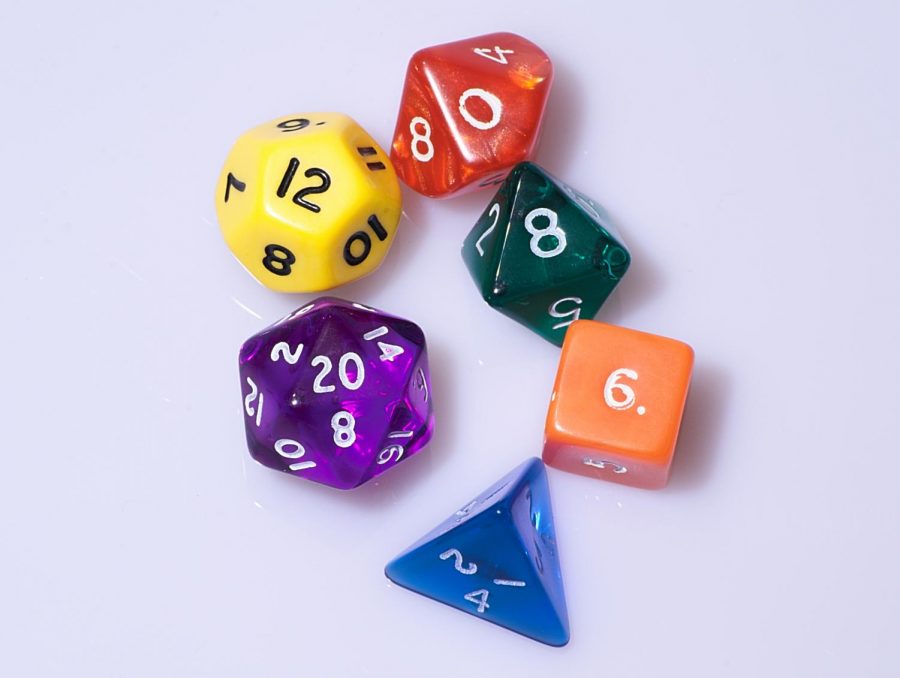 From its humble beginnings as a glorified Lord of the Rings fan-game, to its current roots as a massively popular game with clubs at every high school and at least a handful of hobby stores with groups in every city, Dungeons & Dragons has remained firmly on the throne of “Most Popular Table Top Role Playing Game (TTRPG)” across all of its editions. People from all across the world have fond memories of characters past, of elves and orcs, playing in vivid stories created from a single person’s brain.

But despite having this prestige, and despite having millions of players, most people my age had never heard of Dungeons and Dragons before except maybe hearing the name in passing. For many years, D&D still remained a relatively obscure hobby, only played by a certain subculture of people. It wouldn’t be until recently, maybe around 2015 or 2016, that D&D would experience a boom in popularity similar to its original boom in the 1980s.

It was in 2016 that I would start playing the game, and it is a choice I’m glad I made.

Dungeons and Dragons 5th Edition was published in 2014, and it was many people’s first experiences with the game. For new players, it was much easier to get into than the other editions of the game, yet it also rewarded those who were willing to spend time reading through the many tomes of rules and stat tables published on the Wizards of the Coast website. 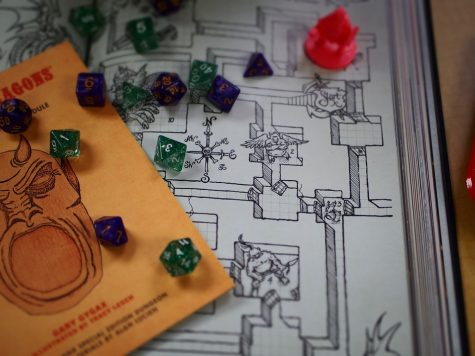 D&D is a fantasy role-playing game created in 1974 by Gary Gygax and Dave Arneson.

This edition managed to hit that perfect spot of being deceptively simple, yet intriguingly complex at the same time. Wizards of the Coast senior communications manager Greg Tito claims that the fifth edition was responsible for a growth “in the double digits” of merchandise sales for the game.

Another reason for D&D’s growth is the podcast Critical Role in which a bunch of famous voice actors play Dungeons and Dragons and record themselves using funny voices while they play it. For instance, high profile fans like AEW wrestler Brandon Cutler cosplayed the character “Grog” from the podcast.

Even though it’s a pretty simple concept, it blew up. It also just happened to coincide with the release date of the fifth edition, meaning that a lot of fans of the podcast were motivated to check out the game.

Critical Role grew so big that some content from the podcast has made its way into the game, and they have featured many celebrities like Stephen Colbert and even the designer of D&D’s stories, Chris Perkins. The popular podcast has gained well over 9 million viewers on their Twitch alone, and even more on YouTube.

But this podcast alone wasn’t responsible for the boom in D&D’s popularity.

The massively popular Netflix exclusive television show Stranger Things has helped contribute to the game’s growing fanbase by featuring Dungeons & Dragons heavily in the plot. The main protagonists of Stranger Things are big fans of the game, with multiple scenes in the show being devoted to them playing it. The “Mind Flayer” monster in the show is actually copied from a monster of the same name in the 1970s versions of Dungeons & Dragons.

It’s likely the biggest boom since the 80s, so now there is a whole new generation of fans.