Winning numerous awards and remaining relevant for more than a decade, the Polar Express is well-known by kids and adults alike, but questionable details make the film's backstory suspicious and even creepy. 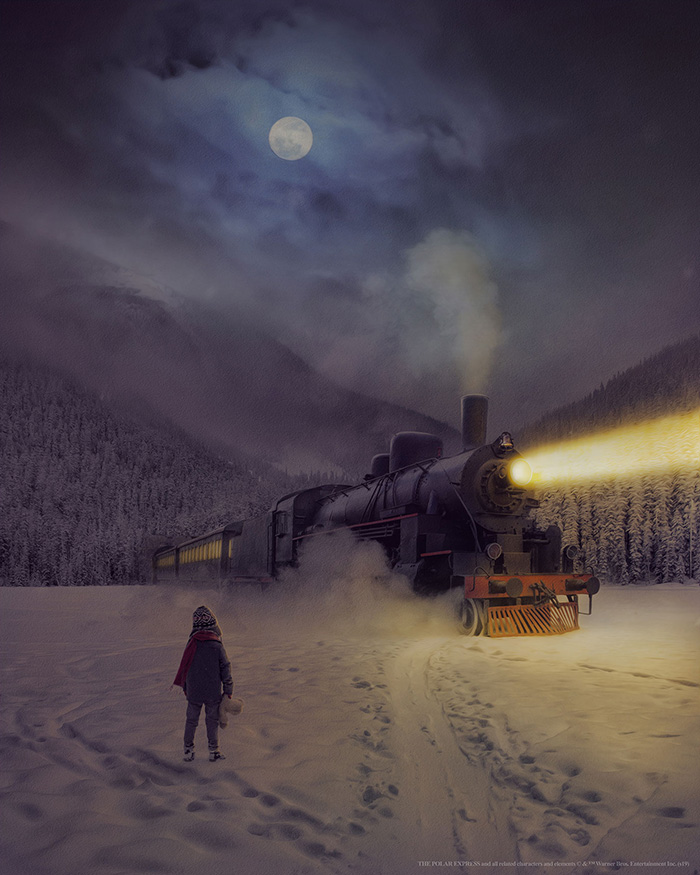 While fans continue to celebrate the film in artwork, others maintain that it is a deeply disturbing movie.

“The Polar Express” is a well-known holiday movie that has circulated throughout the nation for 16 years. Not only is it still relevant and popular among kids and adults, but it has also won numerous awards and managed to place fourth in the highest-grossing Christmas films of all time.

Funnily enough, though, when I began my research on why this film is so popular, many results weren’t that “The Polar Express” was a popular film, but that it was actually a scary film.

Although “The Polar Express” was the first all-motion capture film ever made, it seems that the animators’ efforts weren’t appreciated by all the audience members. That’s right, apparently critics thought the animations were “zombie-like”. Others joked about the true purpose of the train: to kidnap children from their homes using Santa Claus as an excuse to cover up the crime. Many memes online have highlighted how scary the CGI eyes of “The Polar Express” are. To top it off, the film’s choice to leave the main character nameless, while meant to make the film stay true to the storybook it’s based on, only creeped people out even more.

Despite the popularity “Polar Express” has received in the past decade, the movie raises controversies, especially for the techniques used to animate it. Adults and children alike can agree on the horror of lifeless eyes that result from CGI animation, but the film still remains a holiday classic for families to watch every year.