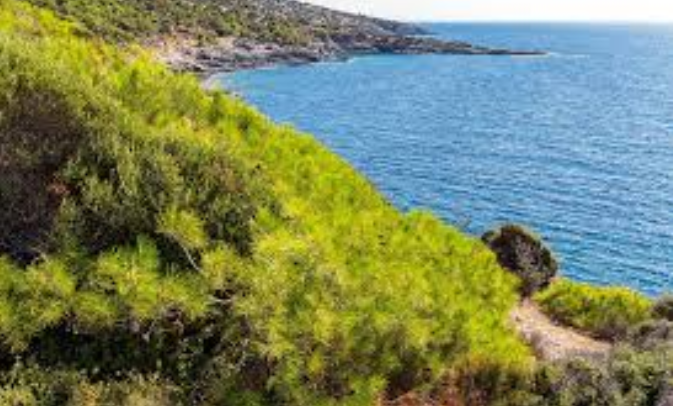 The reboot, based on the show has been turned into a horror movie that has several unexpected twists throughout it.

The movie is about a group of people who were invited to stay on an island called “fantasy island” for the weekend. They thought they were receiving a nice free vacation but little did they know their lives were about to change forever.

Each of the five guests that came to the island gets to live their fantasies. The only rules are that each fantasy has to play out how it’s naturally supposed to… even if it’s unexpected. They also only get one fantasy. The rules were incredibly vague; the guests had no idea what was going to happen.

Although each person’s fantasy is completely different they all have a similar outcome…death. The island staff just have to let it happen because they all have their own reasons for being there. Each fantasy starts out all sweet the way they are supposed to and then turns terrible and completely unexpected soon after.

The one thing they don’t tell you until later into the movie is that Mr. Roarke really isn’t a bad guy but is being forced to let things happen to the guests so that the island keeps letting him see his wife that died of a sickness a few years before he found the island.

At the very end of the movie, there is a large twist where you find out that one of the guests selected the other guests to come to the island so she could get revenge on them. All of this because she thinks that they played a small role in the death of someone she cared about although none of them really had control of it.

All of the other guests find out that their fantasies aren’t really theirs, and that they all link into hers.

Although this film is supposedly based on the original show, it is obviously completely different due to its horror twist. The original fantasy island tv show was about rich people staying at a luxurious island that, with a bit of a supernatural touch, made their fantasies come true.

Overall the movie wasn’t bad, it isn’t very scary and in some moments kind of cheesy, but not bad. They could have added in a lot more jump scares in order to make it more of a horror movie in my opinion.

The movie itself had good actors/actresses in it and was well cast. It just needed to be less predictable and have more jump scares in order to match its goal of a horror film. I can see why they decided to go with categorizing it as horror because there are some scenes that are a little gruesome to look at and they did have a few twists but it still wasn’t able to scare me.

The movie isn’t a bad movie despite some of its reviews. I believe it is just slightly miscategorized. I would have probably put it under a thriller or something similar to that genre.