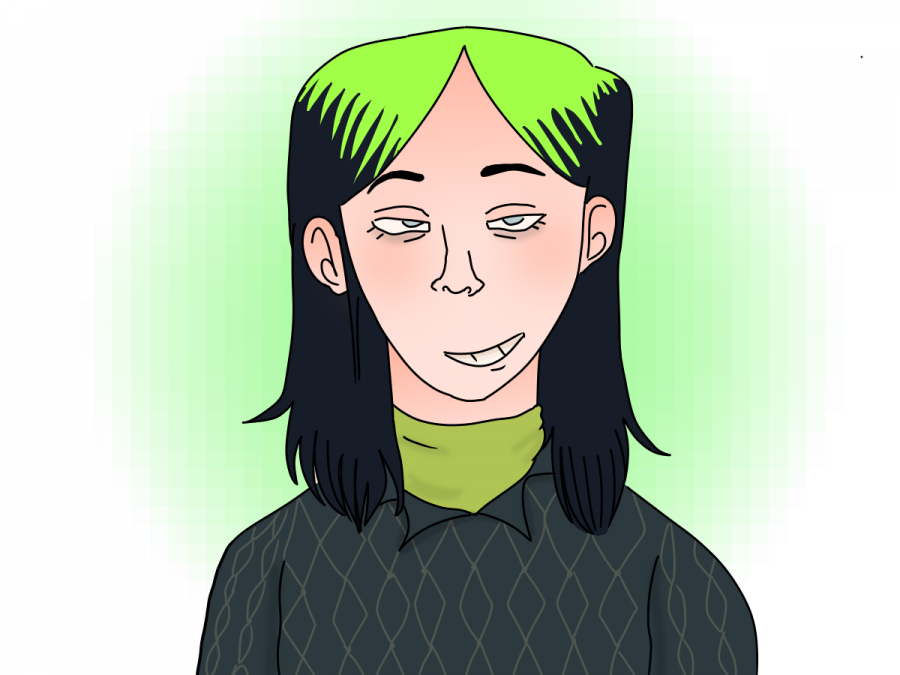 Billie Eilish is the youngest person to complete the Big Four Sweep at the Grammy.

17-year-old artist Billie Eilish is becoming a pioneer for female artists as well as a role model.

She made history at the 62nd Annual Grammy Awards. Of her six grammy nominations, Eilish won five, including four of the evening’s biggest awards. She is the youngest person to be nominated for and to win awards in all four of the most significant categories at the same time. This is known as the “Big Four Sweep” which hasn’t occurred since Christopher Cross 30 years ago.

Eilish’s debut album When We All Fall Asleep, Where Do We Go? won Best Pop Vocal album. Later in the evening, she went on to win Best New Artist, Album of the Year and Record and Song of the Year for “Bad Guy.”

But Eilish is not your typical pop princess. She doesn’t seem to want the attention. Before winning her fourth Grammy of the evening for Album of the Year, she was seen mouthing, “please don’t be me.”

Eilish has become increasingly popular as an “anti-pop star.” Her music and style are considered “dark and angsty” and don’t fit the traditional mold for young female pop artists. Her visual aesthetic includes dead stares, hair dyed in shades of electric blue, pale purple, and neon green, and an all-baggy anti-silhouette. She has said multiple times that she is not interested in being seen as a sex symbol.

Throughout her rise to fame, she has steered clear of petty competition such as publicized feuds between Taylor Swift and Katy Perry, and Cardi B and Niki Minaj. In fact, in her acceptance speech for Album of the Year Eilish said that she wished Ariana Grande had won.

“Can I just say that I think Ariana deserves this?” Eilish said.

Eilish eschews the drama, and some female artists like Mariah Carey argue for news outlets to stop framing women in music as competitors.

Recent news revealed that Eilish and her brother, Finneas, have written and recorded the theme song for the 25th James Bond film No Time To Die.  Eilish is the youngest person to record a song for the iconic series of films. Finneas also racked up a few Grammys for himself such as Producer of the Year.

Her Where Do We Go? World Tour is set to begin in March in Miami.