New Show Highlights the Fight to be Class President

The Politician isn't exactly representative of what it's like for teens, but it's entertaining. 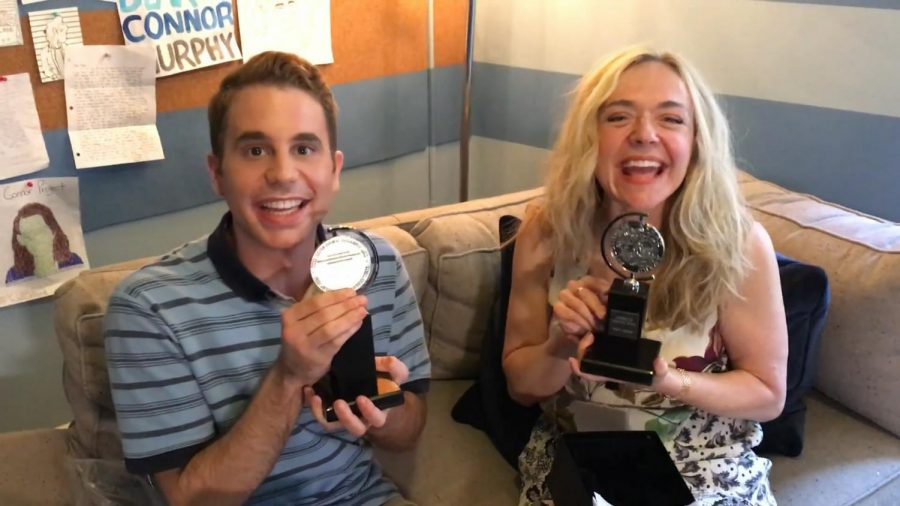 When I was campaigning for senior class president, there was some tension that could be felt among the candidates. Some rumors spread, some petty comments made, but for the most part, it was pretty amiable. Everyone made their signs and posted on their social media accounts and let bygones be bygones.

However, the new show that premiered on Netflix, The Politician, anything goes when running for student body president. This does not exclude the three different assassination attempts on Payton, the main character played by Ben Platt.

Platt does an exceptional job of portraying an emotionally incompetent teenager who would do anything to follow his life plan to eventually lead him to the Oval Office.

However, many different problems pop up that eventually stray him from his path. With a few wonderful songs sung by Platt scattered among the episodes, the watcher is entranced to see if Payton can make it out of the election alive while also completing his end goal.

Besides Payton’s emotional journey, there are many other wonderfully crafted storylines within the show. These include Astrid’s search for happiness, James and McAfee’s quest to take Payton to the top, Georgina fighting for love, and all of Alice’s actions that do in fact make her the best candidate for a future FLOTUS.

They do an excellent job of creating a satirical feel to the show by modeling the class election like real presidential ones. For example, not only does Payton have a chief of staff (James) and a data analyzer (McAfee) but he holds campaign events and polls students regularly to keep up with his election points.

He frequently refers to “locking down the Haitian Vote” which is spoken like a true politician. Also, in episode two “The Harrington Commode” there is a full breakdown of the George McGovern campaign. It uses McGovern and his running mate Thomas Eagleton as a parallel to Payton and his running mate.

Besides Payton’s examples, there is also a minor conflict where Payton’s mother Georgina tries to help a distraught student who was denied to vote. The student in question did not have her student ID, and Georgina found no problem in letting her vote. However, the ballot box attendants stated that they need the ID to make sure the teenager hadn’t been bussed into the school to sway the vote.

These are the types of situations that appear in the show to parallel the dirty politics that happen not just in the school election, but also in real life.

Alongside all the political turmoil that takes place, The Politician does not hold back from putting some controversial topics in the mix. School shootings, climate change, and abortion to name a few. However, it is never preachy nor do these conversations stick out like a sore thumb. They are seamlessly added to the dialogue between characters.

Overall, the Netflix show is a great fresh satire that pleases all. It emphasizes different issues within our country’s political climate on the background of a high school, making it something to add to the list of binge-worthy shows.

Although it may not be comparable to real student elections, The Politician is a new must-watch.