How Minecraft Made a Comeback

In 2019, an old video game has reappeared in the spotlight 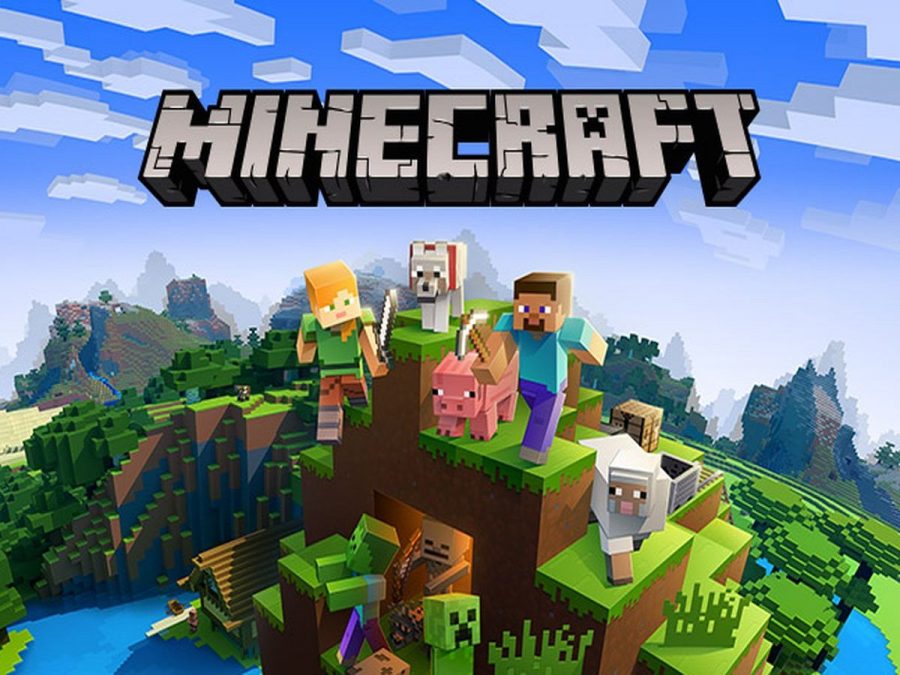 In American schools, Minecraft, a creative sandbox type video game has recently become popular with teens after being out for over nine years. It has gained more attention because of influencers such as PewDiePie, nostalgia, and through the media.

Minecraft is a video game where players explore, farm, build, craft and combat with other players or creatures. Many of us played as kids years ago, made memories, had fun, then forgot about it. Now, nine years later it came back mainly due to PewDiePie, a famous YouTuber with over 100 million subscribers. He started a Minecraft series a couple of months ago and gained popularity as he went along. This reminder of the game sparked memories that many of us had as a kid and got people back into the game. Remembering all the fun times and bringing back that creativity we used to have was very nostalgic.

PewDiePie has continued making this series by releasing a new episode every other day and is planning on continuing to do so. The amount of fun and creativity that he has encourages other gamers to play.

With the use of modern media, Instagram, Snapchat, and Reddit many memes about Minecraft were posted and reminded people of it in a relatable way by making jokes. These memes built a community of people who share the same interest.

When a new trend starts to circulate, memes and jokes that revolve around that topic can determine if that trend will become popular. In this case, it benefited and allowed the game Minecraft, to really take off.

Old songs and parodies were revived and made relevant again such as “Revenge” a parody song from 2011. This song made a whole new trend among teens where you text people the lyrics to the song. These fun times made people remember childhood memories.

Part of Minecraft’s comeback was a new feature allowing players to play in real-time with their friends. This communication allows players to help each other in various challenges. When you play in a Minecraft world together, you can enjoy the company of your friends while talking to them.

“Playing Minecraft is really nostalgic, it brings back a lot of good memories. It has been a blast to enjoy with my friends again,” said senior David Manche.

Although Minecraft has been around for ages, you might think people would get tired of it. But the constant updates of new features keep people interested and ready to explore. Minecraft typically comes out with new updates frequently.

According to Patricia Hernandez, “…over 91 million unique players log in every month across all platforms.”

This massive amount of players is even larger than Fortnite, one of the most popular video games recently.

All in all, Minecraft is a game that has connected us, helped us let out our creativity, and is simply fun, and due to influencers, social media, and being fun. the game came back this past year for the better.