On May 3, 20-year-old artist dropped his latest song. 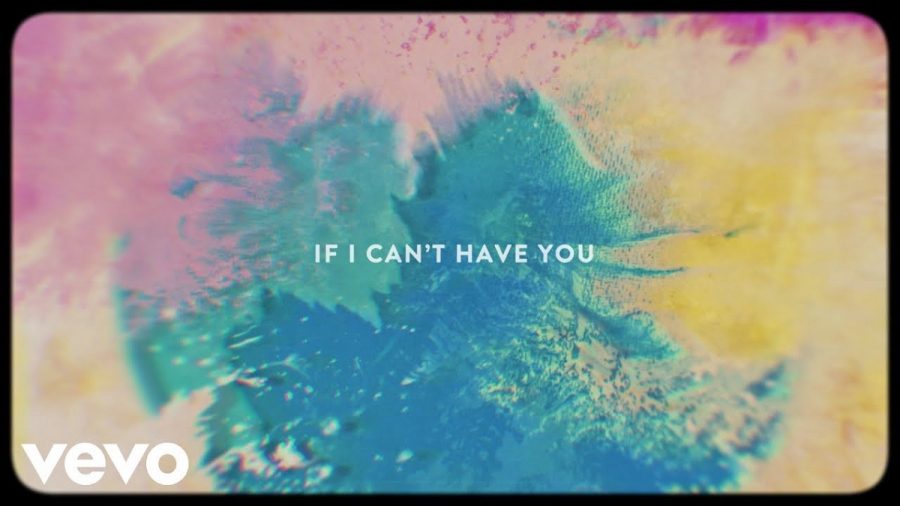 A screenshot from Shawn Mendes' lyric video for his new single "If I Can't Have You".

Shawn Mendes’ new single has arrived and it’s another that will likely get stuck in your head.

Mendes typically drops a new single around the summertime, making it a guaranteed hit. His upbeat and catchy melody helps make the song of interest to a variety of audiences. An upbeat song can draw listeners that might not often listen to pop music.

Co-written by Teddy Geiger and Scott Harris, “If I Can’t Have You” plays on Mendes’ love-stricken sound. Throughout the piece, there is a romantic lightness that pushes the love-story narrative similar to other hits by Mendes like “Lost in Japan.”

There are hints of pop-disco throughout the piece as well as R&B. It has a beat that one can easily jam out too. Similar to some of his other pieces, there are a few underlying guitar riffs that add something extra to his music.

Mendes appears to be writing about a love that’s unattainable. His most recent album seems to revolve around the theme as well.

The music video for the song is shot in black and white. Similar to a few other videos by Mendes, he plays the piano in at least one scene. The video is simple, with only a few varying scenes. The song is upbeat, so as a listener, one might expect the video to be vibrant with vivid colors.

It was somewhat surprising that it was black and white, but it could be playing on how nothing matters if he can’t have the person he wants. His life might feel black and white without that person. The video is up to interpretation, as is the song, since Mendes has not revealed a deeper meaning or clear purpose for the song and video.

This new single doesn’t appear to be poking or hinting at a new album just yet, with Mendes still out touring for his self-titled album that debuted in 2018.

Regardless, “If I Can’t Have You” shows listeners how quickly Mendes is maturing in his music and is helping to establish his name even more in the world of music.