Not Too Scary After All

Dunbar students had mixed reviews of the revival of Stephen King's horror classic, It. 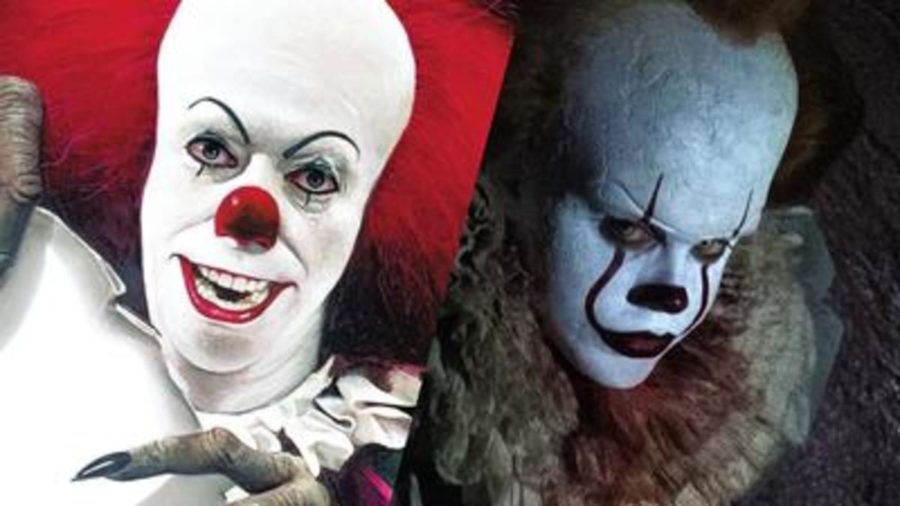 The 2017 remake of Stephen King’s original novel It is not only terrifying, but also hilarious. Bringing in $123.1 million dollars on opening weekend, It had the third largest opening weekend revenue of 2017.

Many Dunbar students turned out to see the film, and reactions were varied. For some, it simply wasn’t scary enough.

Others found the film’s jump scares to be the most exciting parts.

“There were some scares we never saw coming,” said junior Sam Jones.

Overall, it was a fun and nostalgic look at a different time period, and the innocence of youth.  Even the antagonist, Pennywise, had baby hair and huge eyes, proving the point that although something may seem innocent, it can prove deadly.