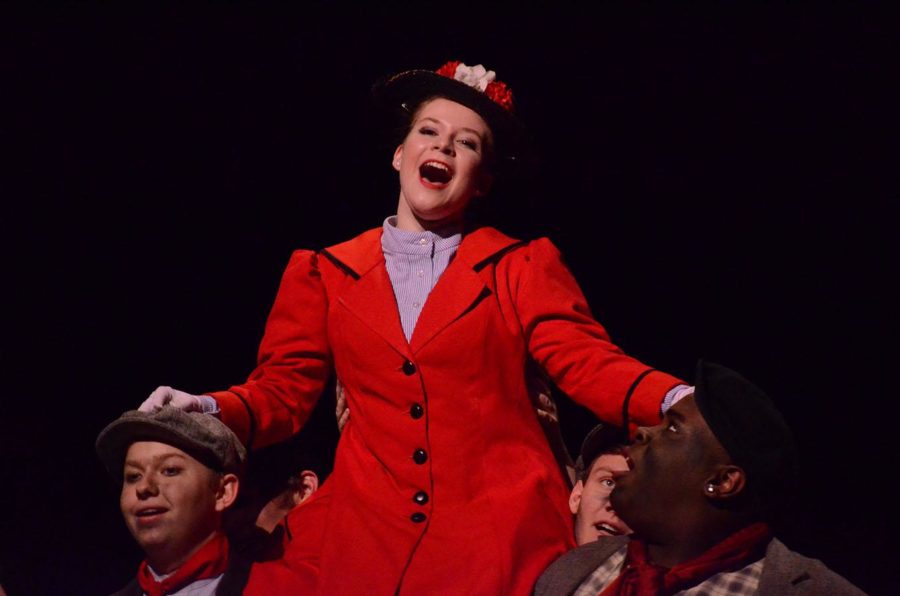 Dunbar Drama is presenting the classic musical Mary Poppins this April, but right now they are in preparations to compete at the National Performing Arts Festival at Walt Disney World February 18-23. The winner of this competition, put on by Disney, has the opportunity to perform on a stage at Walt Disney World. Students have been practicing almost every day since the beginning of the semester, some never having acted or tapped before. Led by teachers Alicia Henning and Brooke Noe, the group performed “Step In Time” at their send-off on Monday, February 15. WE wish the students best of luck!